CORONAVIRUS (COVID-19) UPDATE: We are open during this time, and taking all necessary precautions to keep you – and your vehicle – safe. 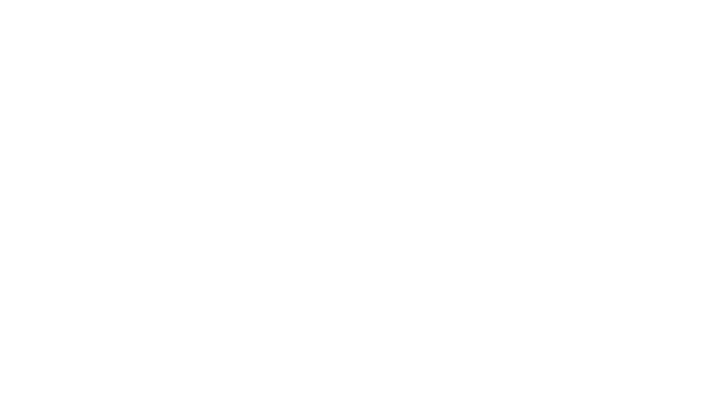 A long time ago in a city far away…

It is a time of civil unrest. Many of our young boys are sent overseas to the Vietnam conflict. The space race is at full peak, a race we would ultimately win. Hippies, marajuana and a new drug called LSD sway the public to ask for peace and world harmony. It is in this era our hero is brought into this world.

My mechanical curiosity started at an early age. Tearing things apart, as most kids seem to do, the odd thing is I would put them back together. I just wanted to see how it worked.

After purchasing my first vehicle, I quickly learned how to change my own oil, filters, brakes, and other simple maintenance items. My backyard mechanical prowess culminated with a complete teardown and rebuild of a 1979 Ford Bronco. I removed and restored the engine, gaining an additional 100 Horsepower by replacing some of the stock components. I installed both  body and suspension lift kits, gaining a total of 7 inches of lift.

I served in the US Army from 1985 to 2000. I started as an Infantryman serving in Korea, Ft Lewis, and the Sinai Peninsula. Then I switched career paths becoming a Telecommunication System Maintenance Technician. My first responsibility was diagnosing and repairing computers for NATO headquarters in Mons, Belgium. After being honorably discharged from active service, I began working for one of the largest telecommunications contractors in the United States.

In 2004 my backyard skills turned professional as I attended Universal Technical Institute and graduated Alpha Beta Kappa, with 12 student of the phase pins. I started working for Goodyear Tire and Rubber as a Technician’s apprentice while still going to school. Before completing the base course I was approached by a representative for the Manufacture Specific Advanced Training, and accepted an appointment with the Volvo Specific (Service Automotive Factory Education “SAFE”). Working a full time job and attending school at the same time earned me an article in the local paper. But I have always had a great work ethic.

In 2007, I accepted an interview request from the service manager of Barrier Volvo, located in Bellevue Washington. That interview, along with my previous experience, landed me a job with what I have called the best Volvo dealership in the western half of the United States. With the SAFE program well in hand I obtained Volvo Master Technician status in two years. With my experience of working on multiple vehicle brands, and my ability to diagnose issues quickly, I established myself as a valuable asset in the automotive industry.

Jason Vevang was that service manager. Since then we have worked through hard and easy times. The dealership went through two buyouts, at the end big corporate ideas didn’t include customer satisfaction. Jason had been wanting to start his own smaller shop for years, after some discussion I decided to come on board, bringing my mechanical experience to the shop.

Here, we are able to work with the customers in a more personal manner, making new friends in the process, not just a paycheck.

Jason started his automotive career in 1990 as a detailer for the Barrier Motors group in Bellevue.

From there his passion for the automotive business blossomed. Through the years Jason has experienced all levels of the dealership as a service advisor, shop manager and since 2002 as the dealerships Service Director overseeing all technical and service aspects of the department. Upon AutoNation’s buyout of Barrier Motors Jason continued on in his role as Service Director for another 5 years with AutoNation. Success was found each step of the way by providing exceptional customer service and instilling this as a daily guiding principal.

After taking the summer of 2019 off to spend time with his wife and Daughter Jason jumped at the opportunity to join Performance Automotive and Detail to furnish his skills providing exceptional value combined with phenomenal service at a local level.

Paul Wichelmann comes from a long history in the Finance and Information Technology sectors. Paul has spent the last 17 years working in both Finance and Technology and currently owns his own IT consulting business which was founded in 2008.

When approached by Jason Vevang regarding joining the team at Performance Automotive and Detail, Paul did not hesitate. He has known Jason for many years and all of his family’s vehicles have been purchased and maintained by either Barrier Motors or Autonation under Jason’s leadership since 2002. The reason for that longstanding relationship is obviously the level of customer service and quality of repairs

Paul provides his expertise in the finance and technology needs so the rest of team can focus on their respective talents and customer service skills without worrying about “counting beans” as they say. In addition you may see him washing a car, pushing a broom, or cleaning a bathroom, whatever it takes baby!

We know this is a tough time, and that you may have concerns. Let us put your mind at ease:

How we’re dealing with things: